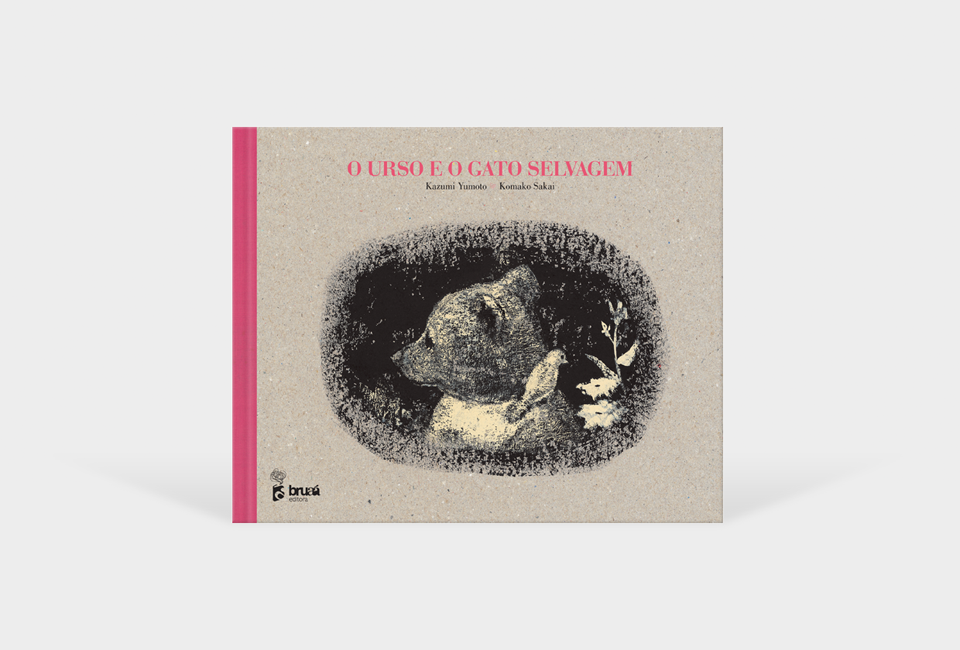 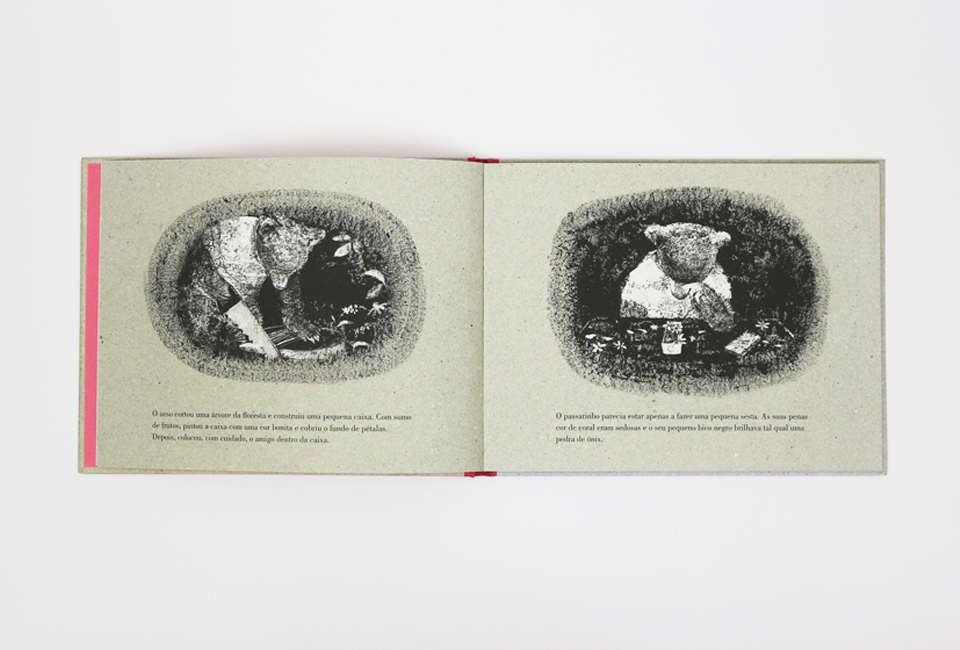 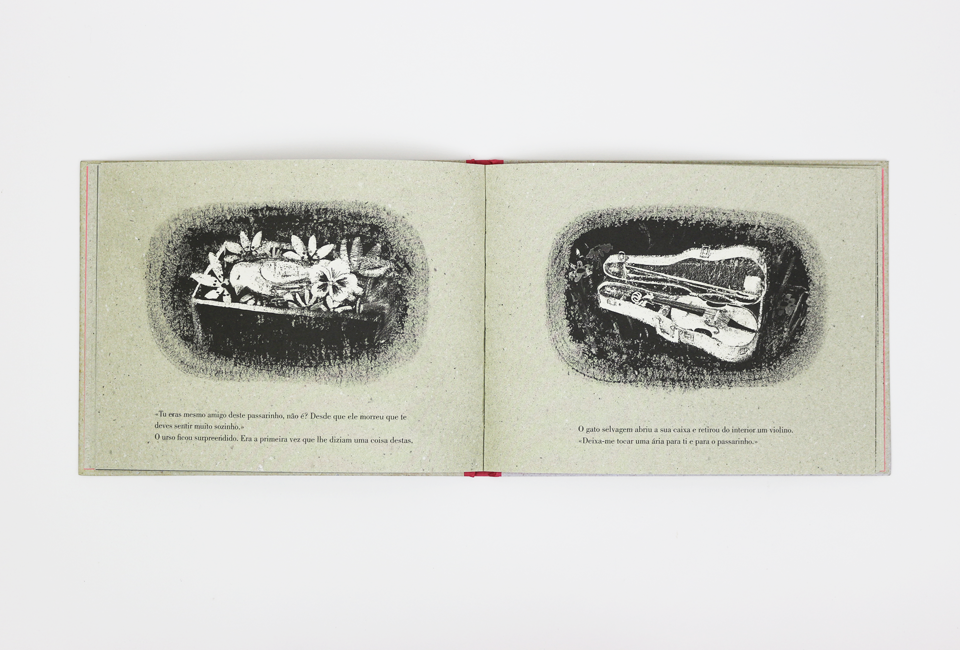 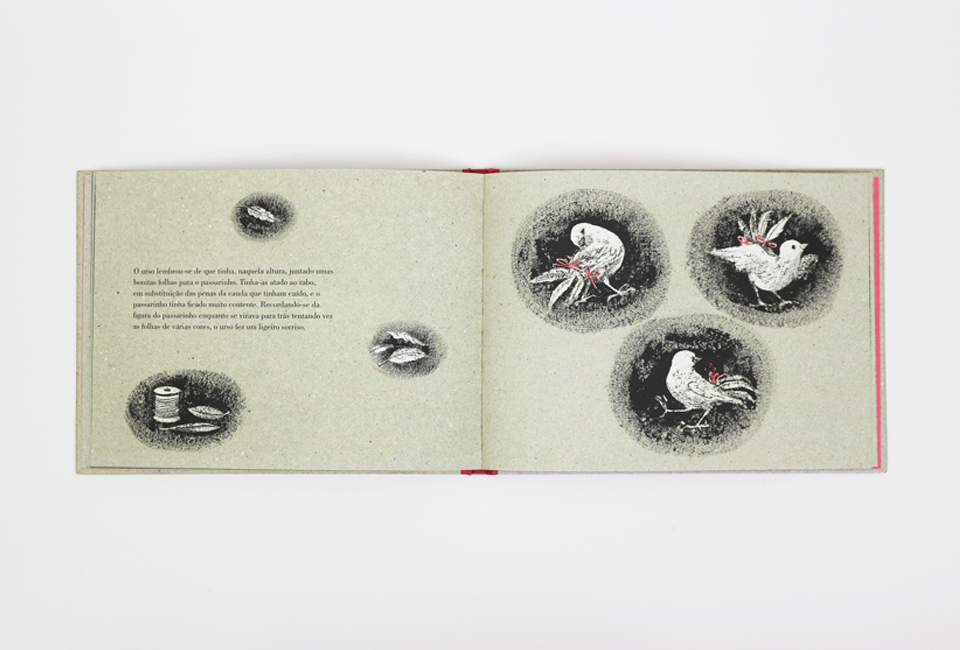 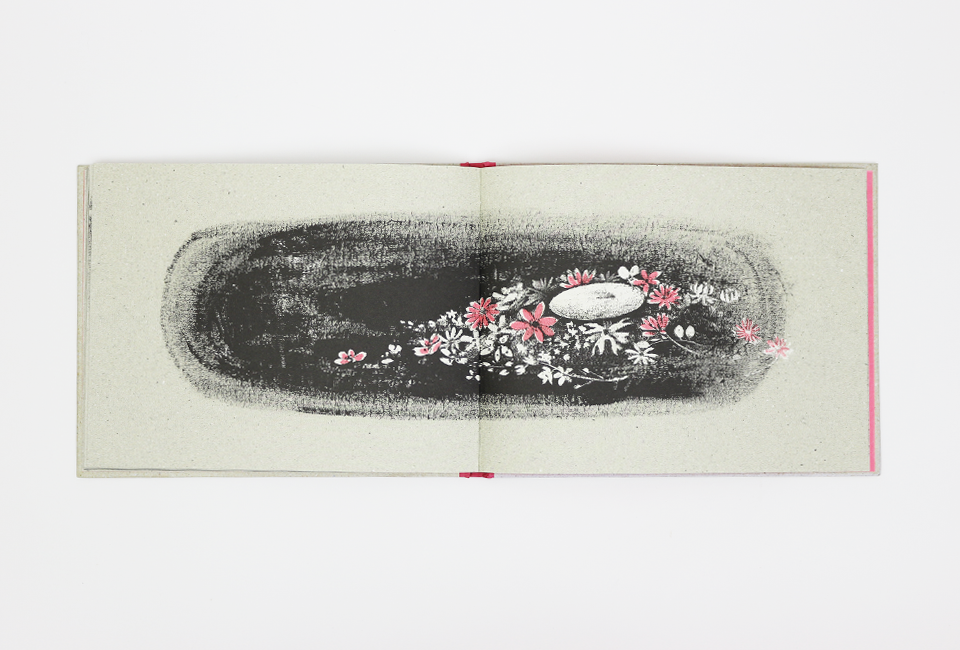 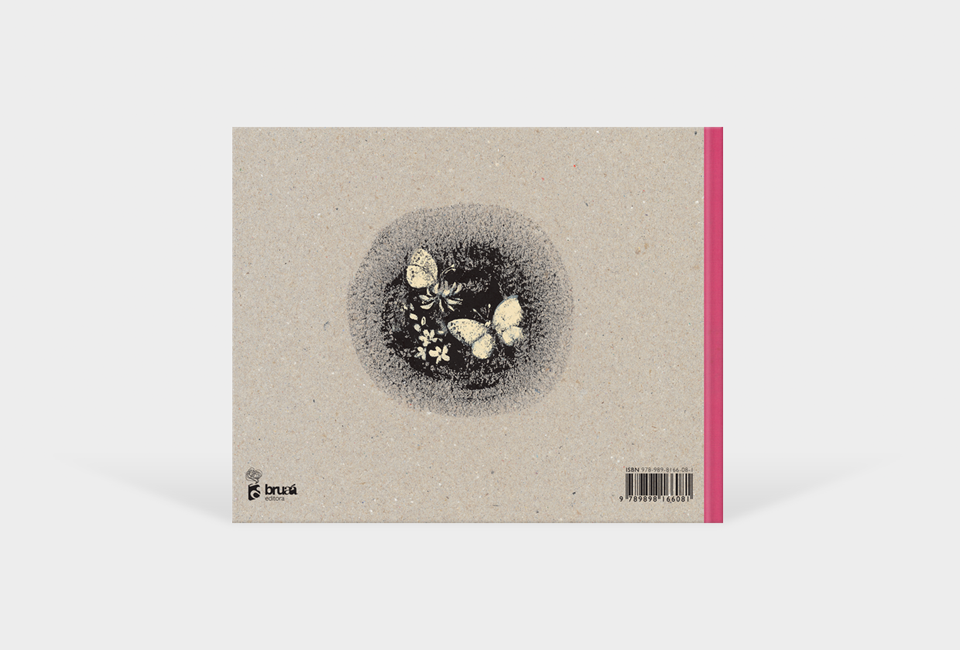 THE BEAR AND THE WILD CAT

An unique and poignant book, which poetic text involves us in an atmosphere of deep emotions.

One morning, bear was crying. His friend bird had died. Here are the first few sentences of an unique and poignant book, which poetic text involves us in an atmosphere of deep emotions, triggered by the themes of friendship and death: the bearing of a friend’s loss, the grief that unfolds between loneliness and anger, the misunderstanding, the memories, the farewell and the promise of a new beginning. It is indeed a remarkable book on the relationship between words and an illustration bounded by circular frames, functioning as a spotlight on the actors moving in scenarios that demand our full involvement and enjoyment in this game of shadow and light created by the neutral colors. The result is a genuine affective and emotional impact that accompanies us through the pages of this anthem to friendship. Bruaá

Kazumi Yumoto was born in Tokio in 1959 getting to literature through music. At the Tokyo Conservatoire she studies composition and writes Opera libretos and pieces for radio and television. Her debut in literature happens with the worldwide acclaimed “Natsu no niwa” (The friends), written in 1992. With this first work, Kazumi Yumoto is nominated in 1996 for the Deutscher Jugendliteraturpreis and, in 1997, wins the Boston Globe-Horn Award. In the books that follow, Yumoto underlines her choices by working with what she finds in her experiences and conflicts that children and teenagers face in their growing process, never avoiding more delicate subjects such as disease, religion and death. Another interesting aspect it the fundamental role that she gives to older people. In her own words: “I believe that there is a special relationship with children, only possible with adults without any family connections, a relation that can have a strong influence in a child’s path in life.

Komako Sakai was born in the province of Hyogo, in Japan, in 1966. She recalls that in her childhood wanted to illustrate after she came across a book by Japanese illustrator Akiko Hayashi. After graduating at the University of Fine Arts and Music of Tokyo, Sakai spends some time in theatre, goes to Paris, where she spends a year before going back to Japan to work in textile design. Later, remembering her childhood dream, she starts to illustrate and she hasn’t stopped since. Nowadays, already having won the National Japanese Illustration Prize, amongst other internacional ones, Saki is one of the most notorious author-illustrators in Japan, with several published books translated worldwide, some of them reflecting personal experiences. When surprised by a keyword or and idea for a new book, Sakai explains that: “First comes the text and then the illustrations, but while I work the story, I start to visualize the images that will make part of the book.

HIS FRIEND BIRD HAD DIED.