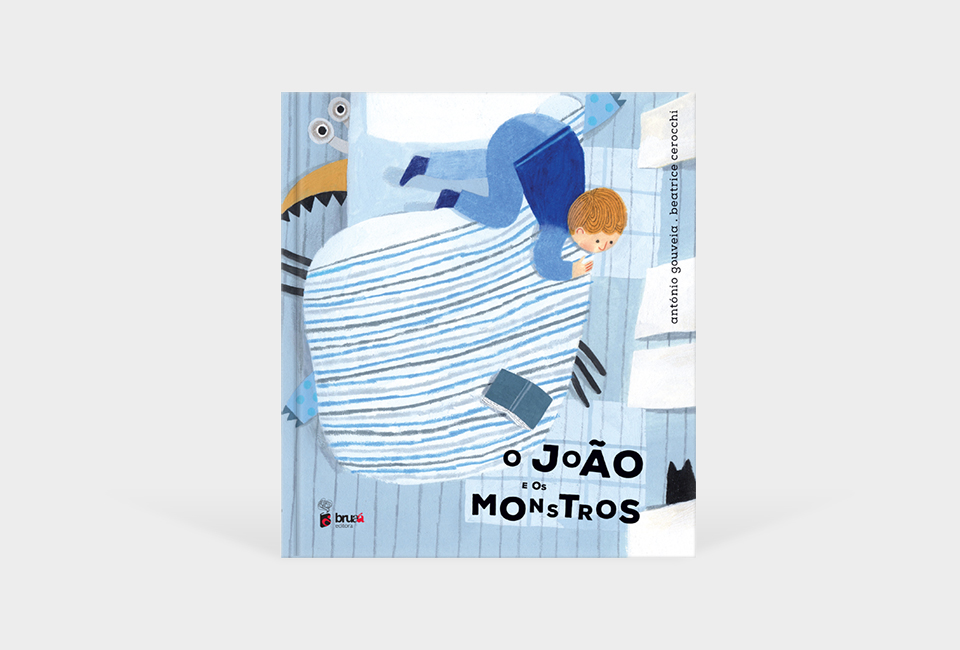 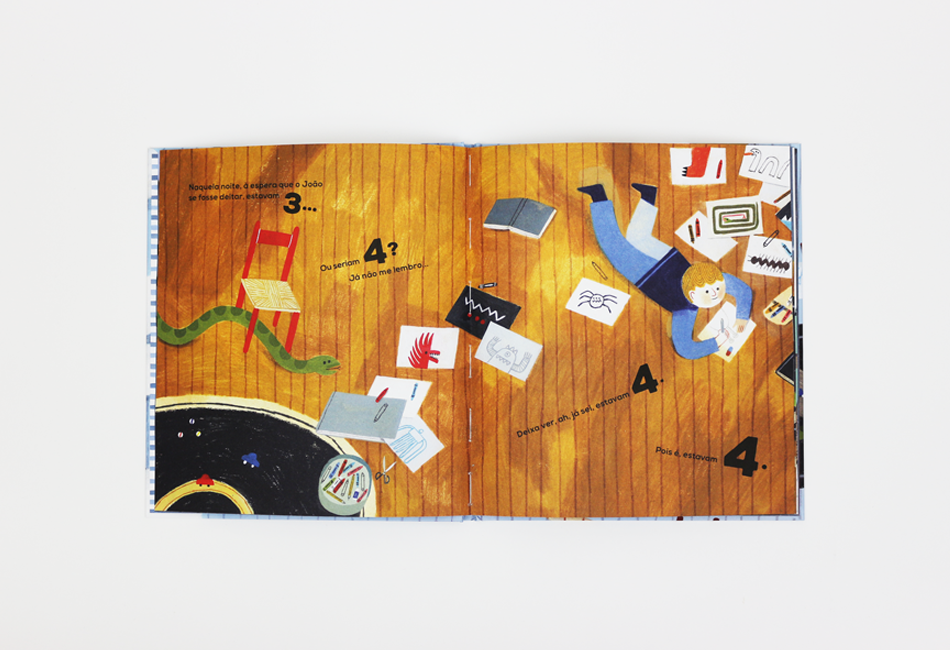 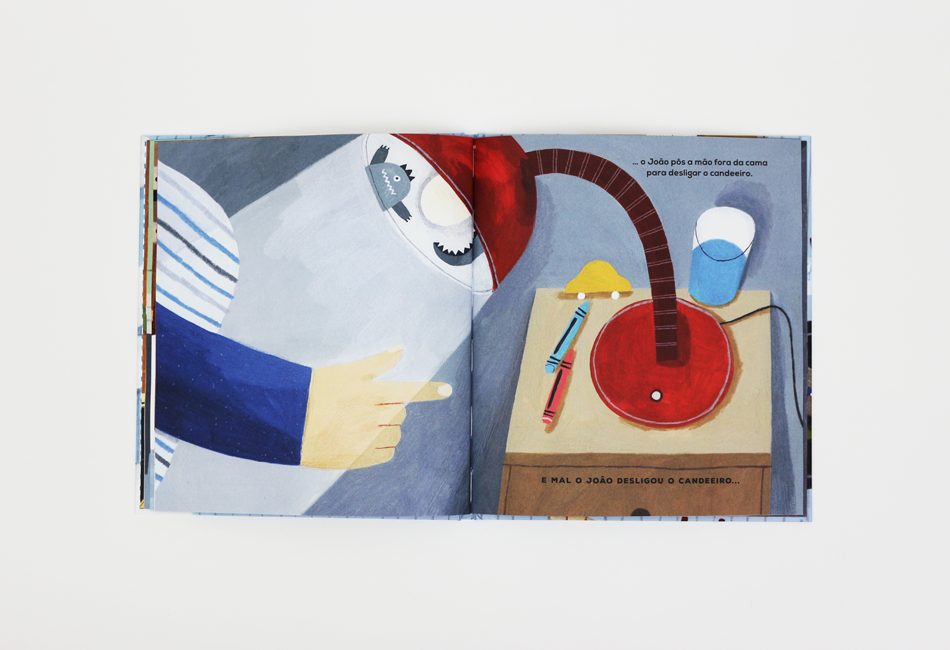 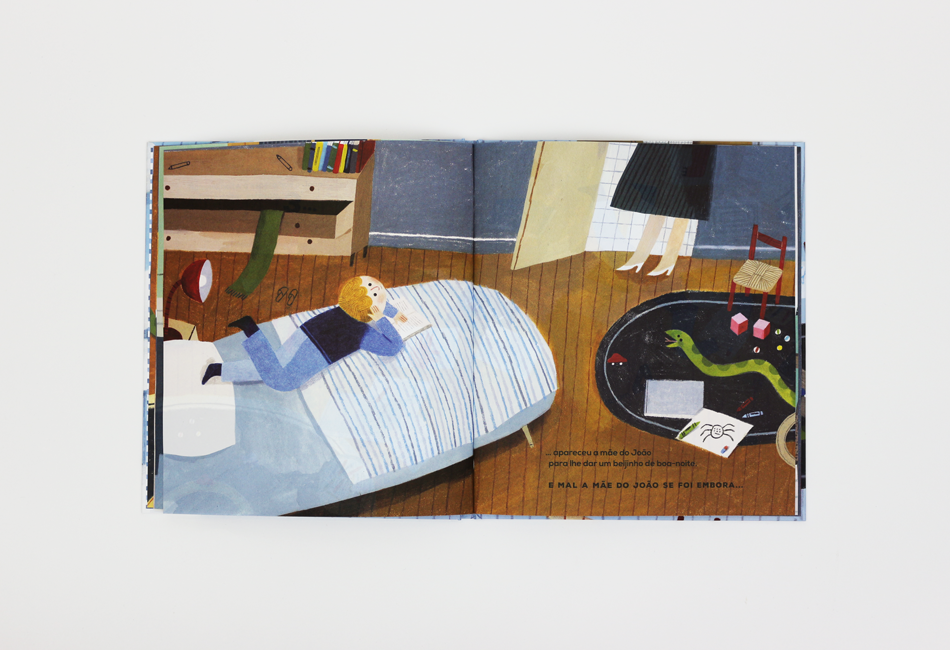 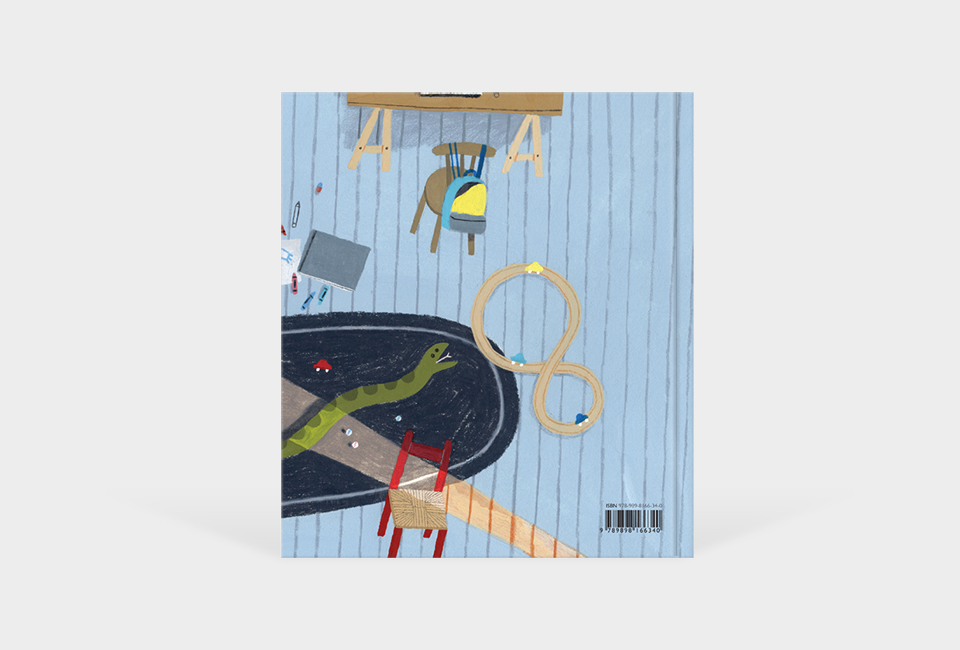 JOÃO AND THE MONSTERS

In this book we will meet João, a boy who knows that it’s ok to be afraid and that sometimes it even makes you do very brave things.

One of the many fears one can have when night falls is that of monsters under the bed. Did this ever happened to you? In this book we will meet João, a boy who knows that it’s ok to be afraid and that sometimes it even makes you do very brave things. That was what happened that night, when he decided to face the monsters that were under his bed. A little story about the great courage of João that, with much suspense, reserves us a final surprise that will leave everyone with a smile, except the monsters, of course.

António Gouveia, author and storyteller, was born in 1968 in Benguela, Angola, in a family original from the island of Madeira. Perhaps he began to tell stories, mostly invented stories, during that time when he lived in a village in Beira Baixa, the family’s first place when he returned to Portugal, describing to his new friends the fantastic adventures of his day-to-day life in the jungle and in the savannah, in that country so far away. Some say that you can still see him do this to this day.

Beatrice Cerocchi was born in Rome in 1989 where she lives and works. She started to get interested in illustration when she went to her first Bologna children’s book fair in 2004. During High school she attended two illustration courses at Ars in Fabula in Macerata. She kept studying and after the degree in Architecture at Rome Tre University she went to Milan to take a post graduation course at MiMaster where she obtained a master in editorial illustration. Her works have been featured on several magazines and picture books, she was selected at the World Illustration Awards 2017 in children’s book category.