View cart “THE GIVING TREE” has been added to your cart.
% 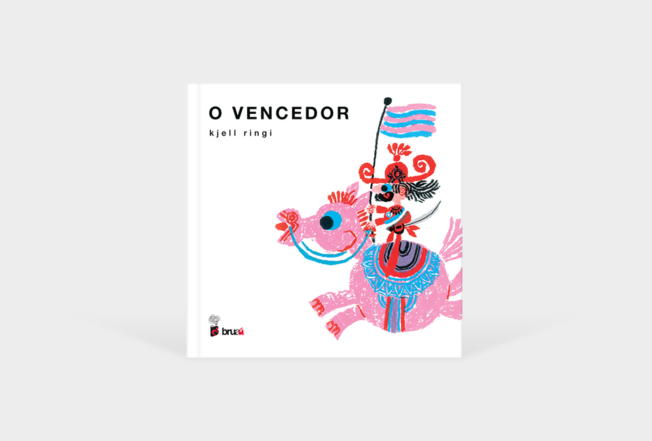 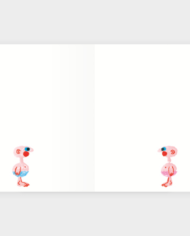 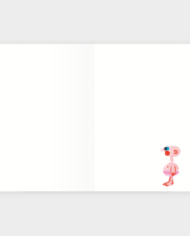 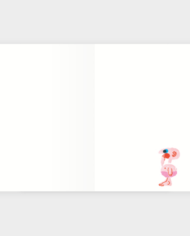 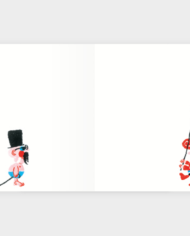 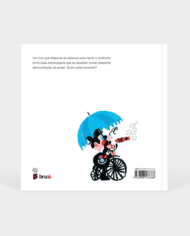 A wordless picture book that narrates the confrontation between two characters that challenge each other in a growing demonstration of power. Who will be the winner?

A wordless picture book constructed with utter simplicity, and yet maintaining depth of thought, that narrates the confrontation between two characters that challenge one another in a growing demonstration of power. Two men, one on each side of a two-page spread, face each other with increasingly more (prestigious, militaristic) accessories: top hat and cane vs. uniform and flag, horse vs. dragon, etc. With confrontation comes fear and with fear the weapons to defend themselves against one another. Their passion to excel ultimately brings the story and the rivalry to a surprising end.

Kjell Arne Sörensen Ringi (1936-2010) was a Swedish artist, graphic designer, sculptor and author from Gothenburg. His artistry can be appreciated in his paintings, illustrations, official monumental items, art books, art and documentary films, international events posters, etc. A master in the small, with his millions of constricted little figures, and sumptuous in the great, whith his magnificent sculptural cathedrals and skyscrapers that strive high against the sky, his paintings are represented in some thirty international museums such as the Metropolitan Museum of Art in New York, the Art Institute of Chicago, the National Library of Paris, the Ludwig Museum in Cologne, the Olympic Museum in Lausanne and the Staatliche Museum in Berlin. After spending long periods of time in New York, where he had great success with his paintings, Ringi creates between 1967 and 1974 seven pictures books for some of the biggest north-american publishers. Books written and illustrated by himself, like The Stranger (selected as one of the best picturebooks of 1968 by the Junior Literary Guild), and also in association with writer Adelaide Holl.