View cart “THE HOUSE THAT FLEW AWAY” has been added to your cart.
% 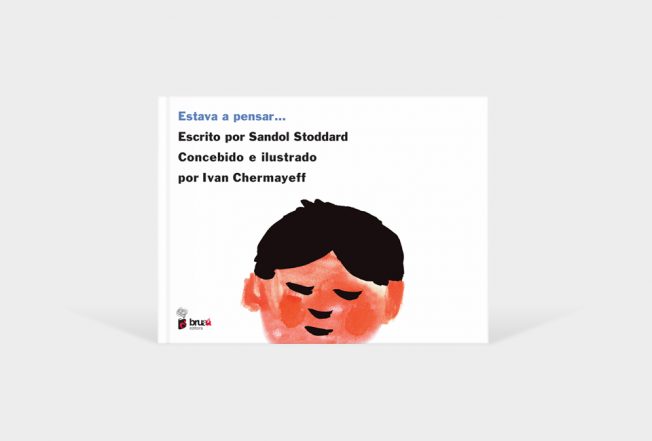 An everyday scene: a hurried adult trying to make a child obey his requests, on the other side, an imagination without schedules or hurries…

An everyday scene: a hurried adult trying to make a child obey his requests, on the other side, an imagination without schedules or hurries that seems to grow out of each impatient sentence said by the adult. Two worlds colliding and creating the child’s “I was thinking…” mantra, a stream of though born out of the constant curiosity about the world, the enchantment of things around us, from all the pieces of dust that float and shine in the sunshine to the most wild numbers one is capable of thinking: a billion, a zillion, a whillion, a gorillion, a hippopillion, a rhinocerillion, an elephantillion. A book that celebrates the freedom to daydream and that reminds us of the poet’s verses: “You may give them your love but not your thoughts/ For they have their own thoughts./ You may house their bodies but not their souls,/ For their souls dwell in the house of tomorrow,/ which you cannot visit, not even in your dreams.” Bruaá

...I WAS THINKING OF ALL THE PIECES OF DUST THAT FLOAT AND SHINE IN THE SUNSHINE...