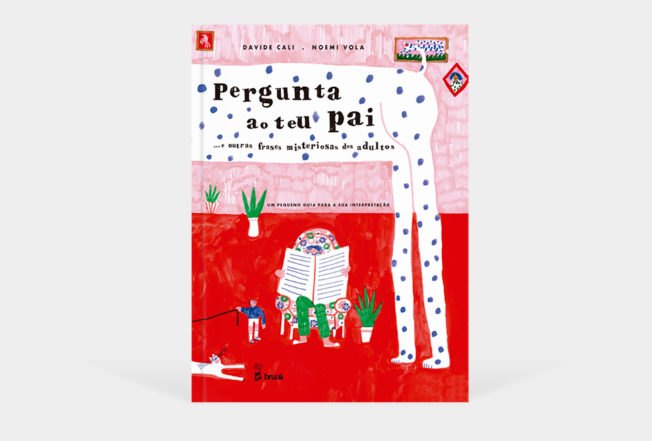 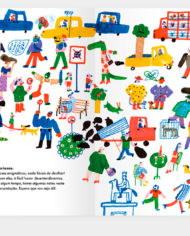 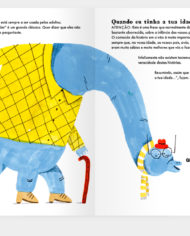 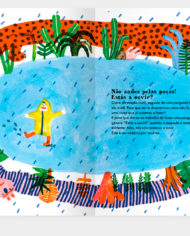 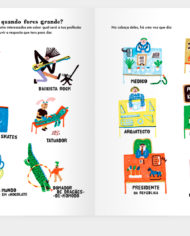 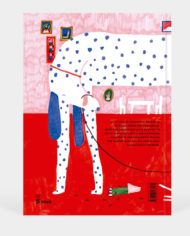 “Ask your father and other mysterious adult sentences”, the manual of interpretation that children have been looking for.

Adults can sometimes be mysterious. Some of the sentences they say are vague and not easy to decipher. So, when talking to them it’s quite easy to get into some misunderstandings. But wait no more! Here it is ! The manual of interpretation that children have been looking for. Made by someone that has been listening to adults for a long time, this is the most helpful and humorous guide to those strange, ambiguous and obscure sentences used by adults when talking with kids. We really hope that this can improve the communication between both sides, especially for children, not so much for adults. We’ll see… In the meanwhile, go and ask your father.

Davide Cali is one of the most original and acclaimed writers of children and adult picture books nowadays. Born in 1972, in Liestal, Switzerland, he lives in Italy. He started his carreer in Linus Magazine. Since 2000 he has written dozens of children books and won several prizes. Known for his versatility and creativity, Cali’s work can also be appreciated in comics, theatre and music. With Bruaá, Davide Cali has originaly published “A rainha das rãs não pode molhar os pés” and “Arturo”, his 50th book.

Noemi Vola was born in Bra, Italy, in 1993. She has studied at the Academy of Fine Arts in Bologna. In 2014 she founded Blanca, a self-published magazine for children, collecting illustrated stories and comics. In 2017, with Martina Tonello, she has started MaPerò, a project against grammar and non-grammar injustices. She has published with Vogue Bambini, Biancoenero, Corraini and she has collaborated with various Italian festivals including Bilbolbul, in Bologna. She currently lives and works in Turin with a bear and four earthworms.