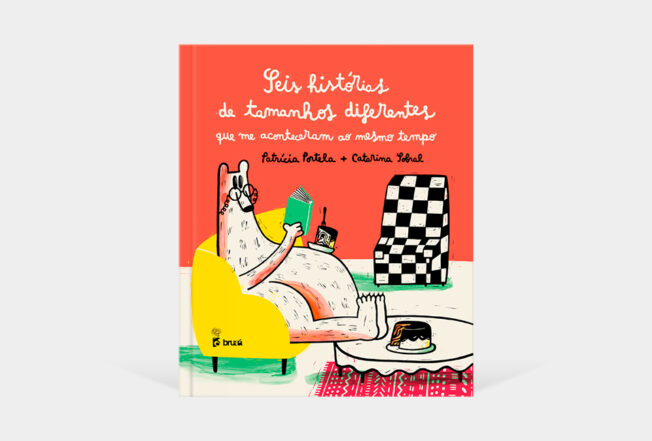 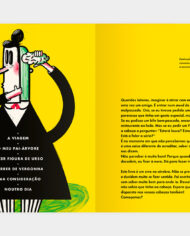 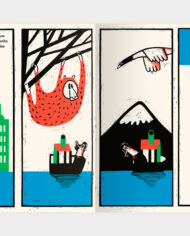 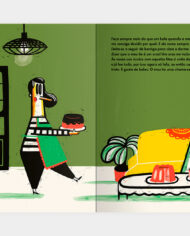 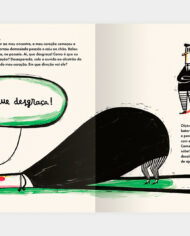 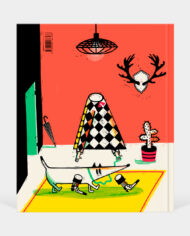 Not understanding is really good! Because when you don’t understand you have to find out, or be clueless. You can do a lot with that.

Imagining is like throwing mistakes at your brain. It’s like entering a car stand and ask for an undercooked Fiat. Well, if I had ordered a blood-red Fiat, maybe it looked like I had a special taste, but that would be normal. If I ordered a well-done steak, they would send me to the restaurant next door. But if I order an undecooked Fiat, the head starts asking: “Is she crazy? Is she making fun? Did I get it right? Is she serious?” It’s when we don’t understand that we start to think, which is a different thing from believing, knowing by heart, or worse, doing only what we are told.
Not understanding is really good! Because when you don’t understand you have to find out, or be clueless. You can do a lot with that.
This book is a mistake in the brain. Don’t worry if you don’t understand it, and doubt if it makes sense. With it, I discovered a lot of things that I didn’t know I had in my head. I hope you too find a lot nonsense in your heads!

Patrícia Portela is a writer and performance maker born in 1974, living between Belgium and Portugal. She studied set and costume design in Lisbon and in Utrecht, film in Ebeltoft, Denmark, and Philosophy in Leuven, Belgium. Since 2003 she has worked on her own performances and installations in collaboration with international artists. She has achieved national and international recognition for her unusual work and is considered one of the most daring artists and innovative writers of her generation. She won the Revelation Prize in 1994 for her creative work in performance and cinema, the Prize Teatro na Década for T5 in 1999, the Gulbenkian Foundation Prize Madalena de Azeredo Perdigão for the performance Flatland I in 2004 and a special mention for Wasteband in 2003, and she was one of the 5 finalists of the Sonae Media Art Prize 2015 with her installation Parasomnia, amongst other prizes. She has been invited to participate in the prestigious International Writing Program (IWP) at the University of Iowa in 2013, and was the first literary resident in Berlin in 2016. She is the author of several novels (Banquet was a finalist of the Novel and Novella Big APE Prize 2012) and short stories. She is a founder member of the Prado cultural association since 2003 and a curator at the collective editions Prado since 2008.

Born in Portugal en 1985, Catarina Sobral is a published author and illustrator. After studying Graphic Design, she graduated in Illustration in 2012. Her work is a regular presence in editorial illustration and she has been published in countries including Portugal, Brazil, France, Italy, Sweden, Hungary, Germany, Argentina and South Korea. Her work has been exhibited both in solo and group shows in many places around the world and recognized by the Bologna Children’s Book Fair, the Portuguese National Illustration Award, the Portuguese Authors’ Society, the White Ravens catalogue and the 3×3 magazine.