View cart “I FORGOT WHAT THE NAME WAS” has been added to your cart.
% 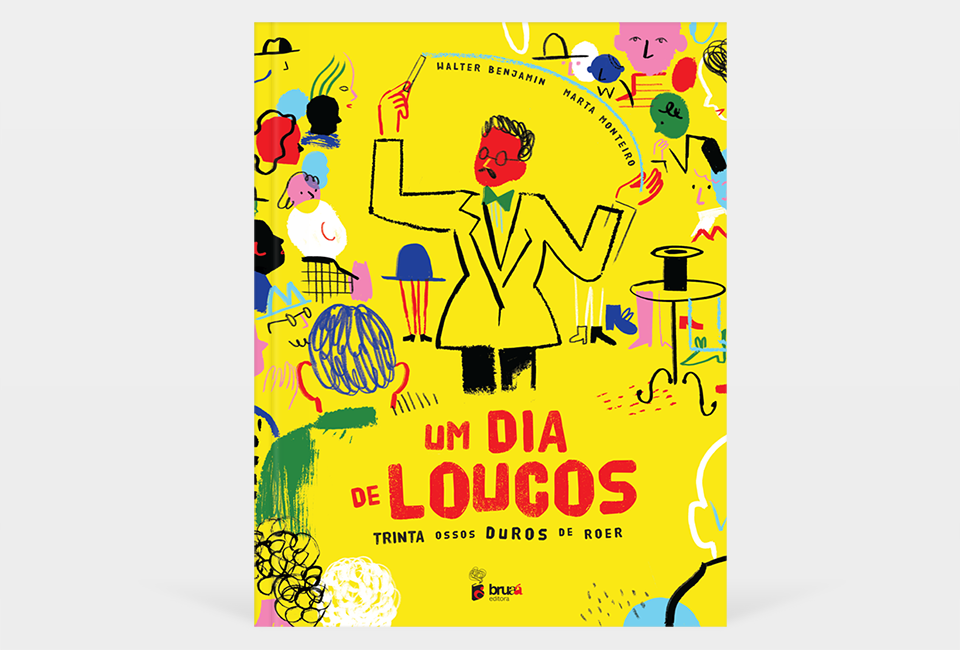 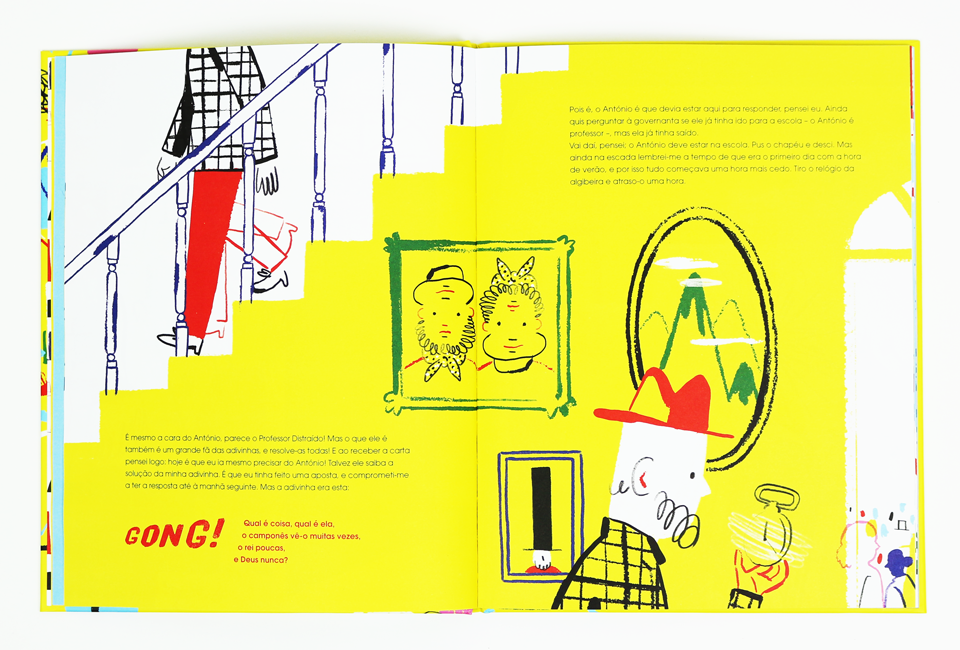 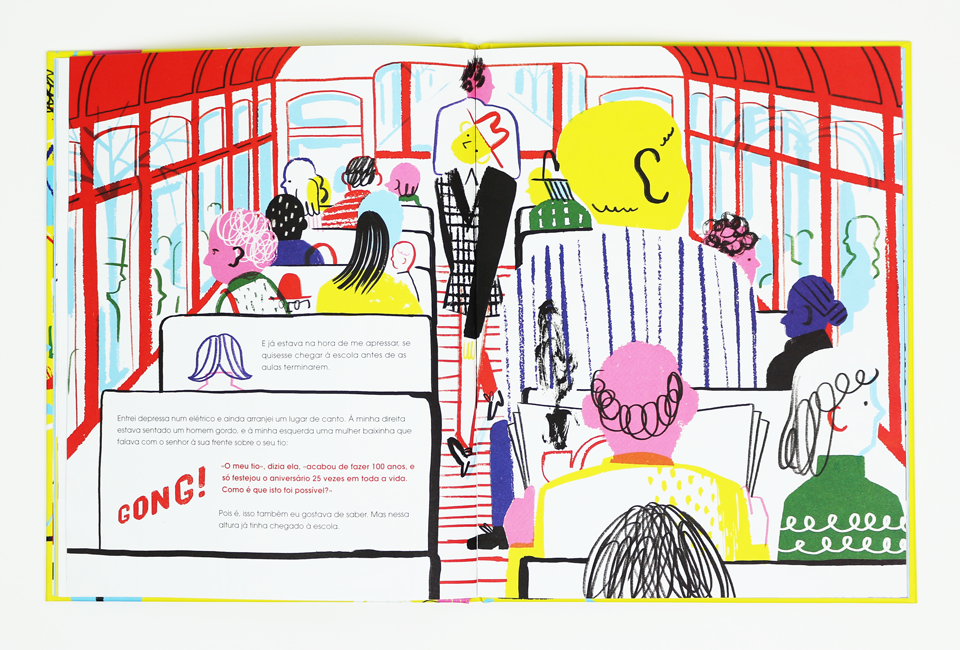 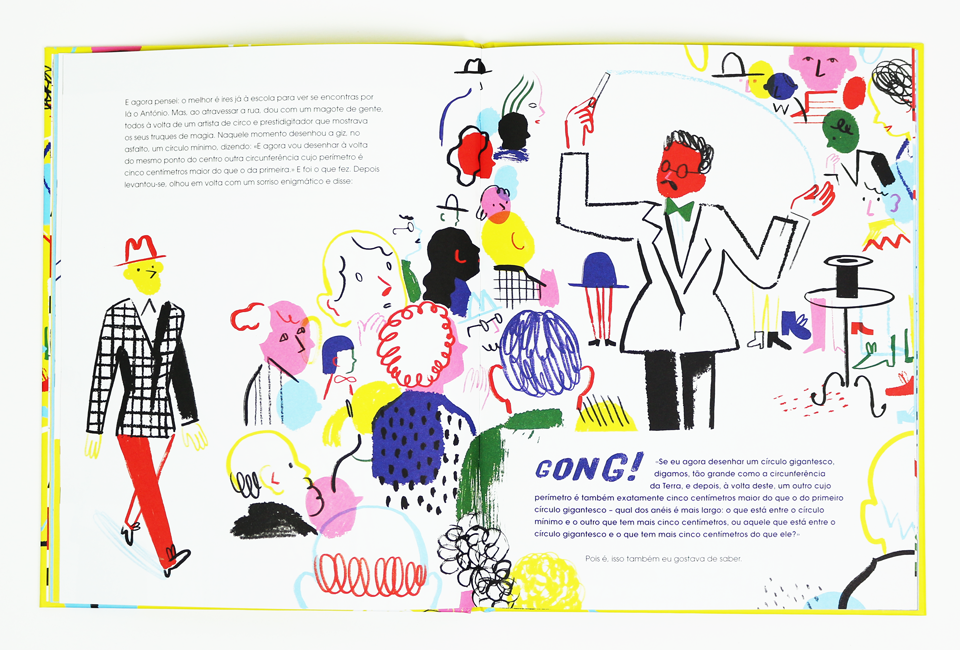 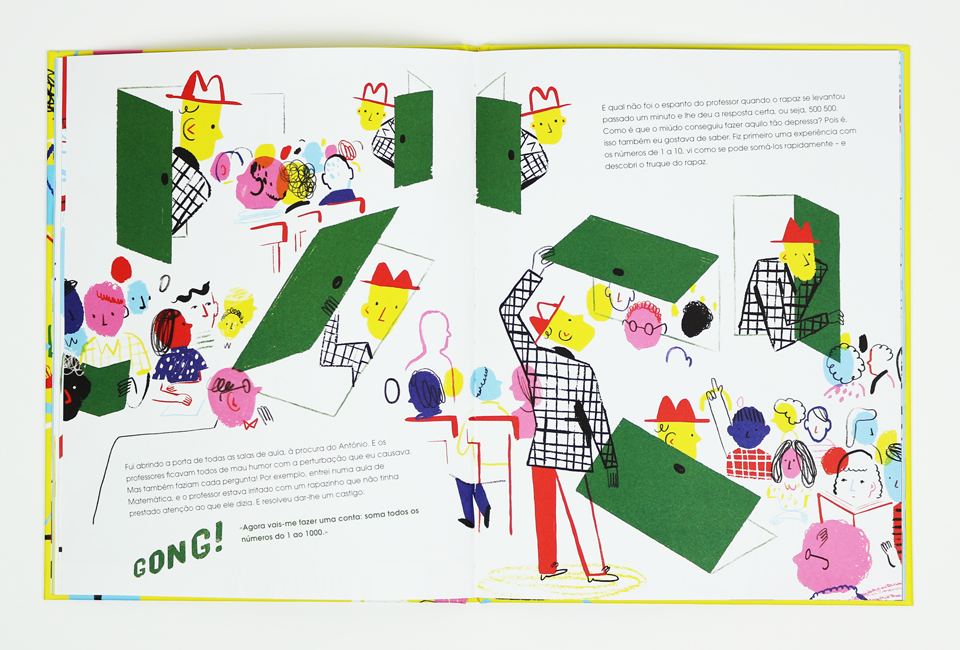 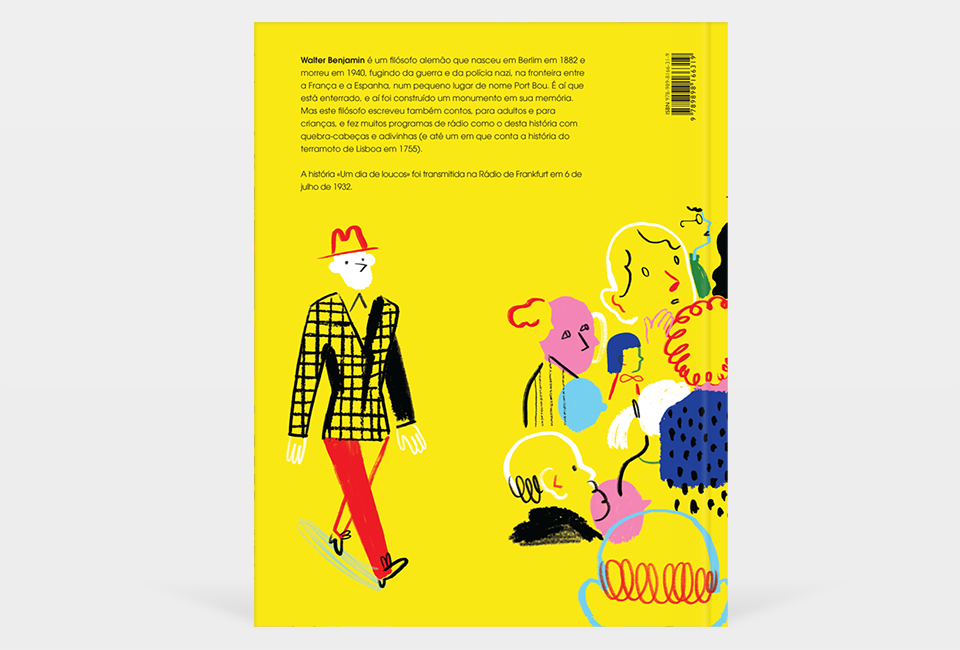 A CRAZY MIXED UP DAY

“A crazy mixed-up day : Thirty brainteasers“ is one of the almost ninety broadcasts for chidren that Walter Benjamin, one of the most influential of 20th-century thinkers, wrote and delivered over German radio from 1927 to early 1933.

“A crazy mixed-up day : Thirty brainteasers“ is one of the almost ninety broadcasts for chidren that Walter Benjamin, one of the most influential of 20th-century thinkers, wrote and delivered over German radio from 1927 to early 1933. Transmited between Radio Berlin and Radio Frankfurt, Benjamin’s broadcasts covered a fascinating array of topics: the Lisbon earthquacke, the eruption of Vesuvius, the flooding of the Mississippi River, and many many more. In this particular text, Benjamin proposes a intriguing and funny story about Heinz who is looking for the solution of a riddle. As we read along we need to find 15 mistakes and try to answer 15 questions. Each correct answer to a question gives you two points, because many of the questions are more difficult to answer than the mistakes are to find. All solutions are presented in the end (no peeking). Do you accept the challenge?

Walter Benedix Schönflies Benjamin, best know as Walter Benjamin, is a german essayist, literary critic, translator and philosopher associated with the Frankfurt School of critical theory. Born in Berlin in 1882, he dies in 1940 fleeing the Nazis on the border between France and Spain, in a small place called Port Bou, where he’s buried and where we can find a monument in his memory.

With a degree in Fine Arts and Sculpture from the Faculty of Fine Arts of Porto, Marta Monteiro has been developing over the past few years a number of activities in the areas of film animation, illustration and teaching. Her work can be seen regularly in magazines, newspapers and publishers such as Visão, New York Times, Washington Post, Máquina de Voar, Pato Lógico and Nobrow. She had her first illustrated book “Shadows” published by Pato Lógico in 2013 and in 2014 she received the Gold Medal of the Society of Ilustrators for the series “Little People” and saw her work selected for the Children’s Book Fair in Bologna. She lives and works in Penafiel, where she was born in 1973.