View cart “THE BEAR THAT WASN’T” has been added to your cart.
% 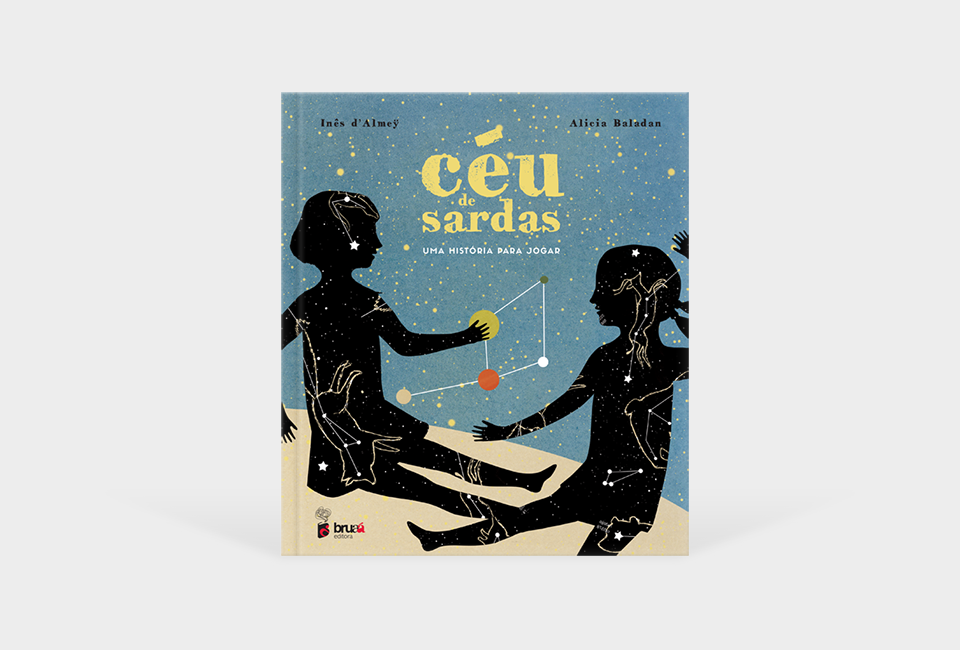 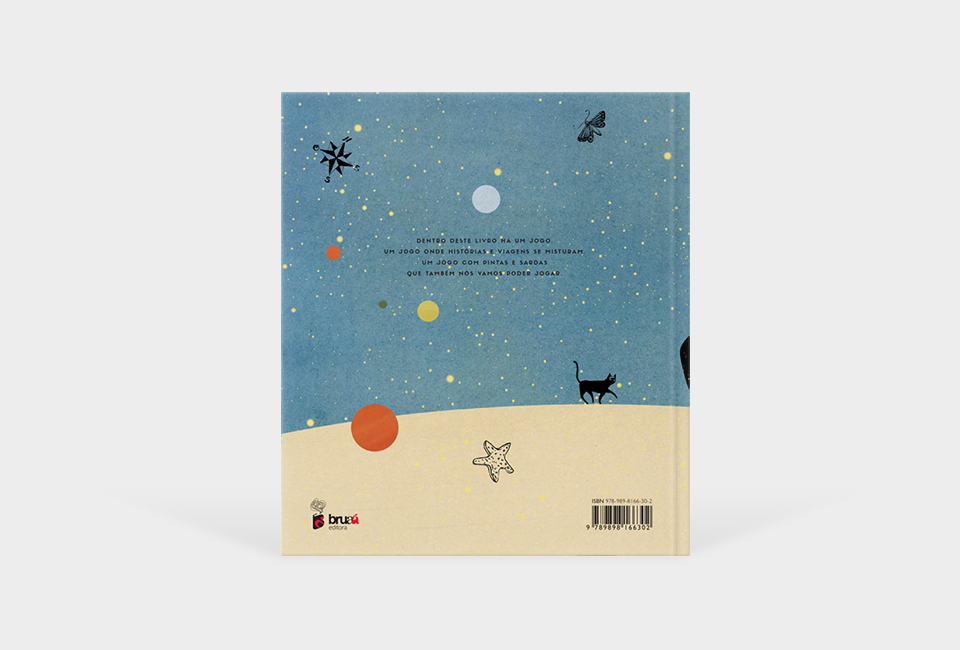 Sofia and Camila are best friends. Sofia has a lot of spots and Camila has freckles. Camila told Sofia that the milky way fell on her. But, as everyone knows, stars don’t shine on your skin.

Sofia and Camila are best friends. Sofia has a lot of spots and Camila has freckles. Camila told Sofia that the milky way fell on her. But, as everyone knows, stars don’t shine on your skin. So, those who fell, decided to live disguised as freckles. Sofia and Camila’s favourite game is to explore each other’s skin, drawing their friendship between spots and freckles. During the game, drawings of all sorts start to appear: animals, paths, numbers, landscapes and all the stories that their able to create. A game that we will also be invited to play.

You never really understand a person until you consider things from his point of view… Until you climb inside of his skin and walk around in it.
– Harper Lee
in To Kill a Mockinbird

Author and French-Portuguese artist, Inês d’Almeÿ is interested in writing as cartography. Her present work unfolds mainly around writing in its connection with the mapping of things in the world. The body as territory, the observation tracks, the long walks in nature and the poetry of everyday life are starting points to invent stories. It is these polyglot trips and their distracted legs that provide formidable adventures to tell children (but not only). Inês d’Almeÿ also wrote in French and Portuguese poetic snapshots, capturing here-nows as a photographer, essays, novels, meditative experiences, and other children’s literature texts. She co-created two performance companies and presented plays throughout Europe; she also collaborated with several plastic artists, performers and dancers. She has worked as a cultural producer in dance and visual arts in London and Lisbon, in companies, institutions and festivals. She is also a pedagogue, she has taught languages and linguistics, and is interested in translation as a space-between of possibilities.

Alicia Baladan, was born in Uruguay where she spent her childhood. After a short time in Rio de Janeiro she moved to Italy where, she graduated at Accademia di Belle Arti di Brera in Milan. She attended at several international animation-movie festivals and experimental arts conceived By Milan’s contemporary arts archive “Care-off “. In the last few years she is illustrates and writes focusing on the narrative aspects of her work. Her drawings from the book “An infant Sky” were also selected for “Illustrarte 2012” in Portugal. Best Illustrator Award 2014 in the International exibition of the Diocesan Museum of Padua. Teacher at the International School of Illustration Ars in Favula Macerata. She is currently living and working in Brescia, Italy.