View cart “THINGS THAT HAPPEN” has been added to your cart.
% 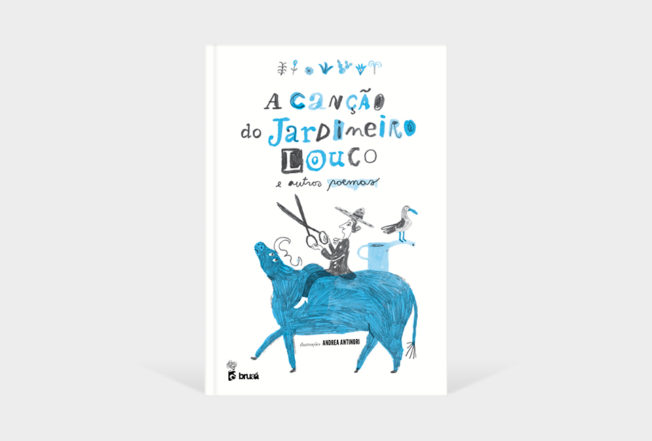 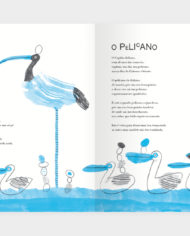 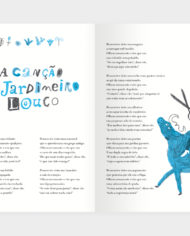 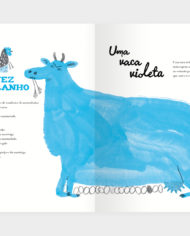 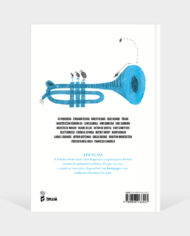 After “The tiger in the street”, we present “The mad gardener’s song”, a second anthology of humorous poetry that Bruaá brings his readers.

After “The tiger in the street”, we present “The mad gardener’s song”, a second anthology of humorous poetry where we can find another dosis of delicious verses served by poets from diverse times and places. Poems that expand our creative horizon, that encourage us to experiment and break preconceptions and traditional forms. All of them invitations to play with words, as brazilian poet José Paulo Paes wrote, “the more you play/with them/ the newer they get./Like the water from the river / that is always new./ Like every day/ that is always a new day./ Let’s play poetry?”

Andrea Antinori is based in Bologna (Italy) and studied graphic design and illustration at ISIA, in Urbino, and at Escola Massana in Barcelona. Since 2013, he has been collaborating as an illustrator for different Italian publishing houses, in particular for Corraini Edizioni, with which he published “Is this a moose?” (2015), “A book about whales” (2016), “Christ’s entry into Brussels” (2017) and “The great battle” (2019). In 2016, the illustrations for “A book about whales” were exposed at MAMbo (Bologna’s Modern Art Museum) during the Bologna Children’s Book Fair, where, in 2017, he was selected for the illustrators exhibition. On the same year, together with author Vincent Cuvellier, he wins the Andersen Prize in the “6/9 years old best book” category with “La Zuppa dell’Orco”, published by Biancoenero Edizioni. Also in 2017, he designed the image for Mantova’s “Festivaletteratura”, and collaborates with “Imaquinario” in Lima (Perú) for its first two editions

I NEVER SAW A PURPLE COW...